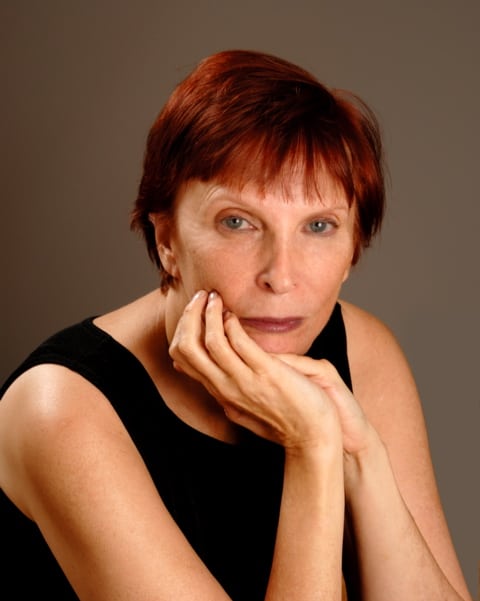 Faye-Ellen Silverman began her music studies before the age of four at the Dalcroze School of Music. She first achieved national recognition by winning the Parents League Competition, judged by Leopold Stokowski, at the age of 13. She played her winning composition in Carnegie Hall (main hall) - her professional piano debut - and also appeared on the Sonny Fox Wonderama TV program. She holds a BA from Barnard, cum laude and honors in music, and an AM from Harvard and a DMA from Columbia, both in music composition. She spent her junior year of college at Mannes College. She is the first woman to receive a DMA in music composition from Columbia. Her teachers have included Otto Luening, William Sydeman, Leon Kirchner, Lukas Foss, Vladimir Ussachevsky, and Jack Beeson. Seesaw Music, a division of Subito Music, publishes about 90 of her compositions. She became a published composer at age 24 and an ASCAP member at age 25. An accomplished pianist as well, former student of Irma Wolpe and Russell Sherman, she has recorded for Radio Cologne (WDR), and has performed at the International Festival of Experimental Music in Bourges, the Library of Congress, and as soloist with the Brooklyn Philharmonic.

Find out about upcoming performances and all things Feminine Musique

© 2019 by Feminine Musique. All rights reserved.